Toyota is unveiling off-road vehicles for the upcoming Chicago Auto Show, the automaker is also showing off the new 2020 Highlander, 2021 Mirai, and 2021 RAV4 Prime at the Washington Auto Show, held Jan. 24 to Feb. 2 at the Walter E. Washington Convention Center.

The 2021 Mirai is the first true overhaul of the hydrogen-powered car since it first launched in 2015. Toyota says it is rebooting the Mirai as a premium sedan “with cutting-edge design, technology and driving performance,” thus focusing not just on its huge range and low charging times (a massive advantage over traditional battery-electric cars) but also on everything else.

Toyota Electrified Vehicles:They benefit from the longest hybrid battery warranty in the industry

Biggest news is the new RAV4 Prime is possibly even more exciting than a car that runs on hydrogen and emits only water vapor. The RAV4 Prime is the plug-in hybrid variant of the most popular SUV in America, and thanks to some powertrain magic, Toyota somehow managed to get 302 horsepower out of it and a whopping 0-60 mph time of only 5.8 seconds.

That’s two seconds faster than the RAV4 Hybrid and puts the RAV4 Prime in league with luxury and performance SUVs — none of which, it must be said, come close to the fuel economy numbers that the RAV4 Prime puts forward: about the equivalent of 90 miles per gallon, per Toyota’s estimate.

toyota
Prev post Should I trust what I'm hearing about the housing market?
Next post Big Things Coming To Duluth 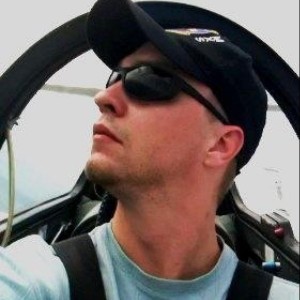 The Best Time I Should Buy A House? Five Years Ago